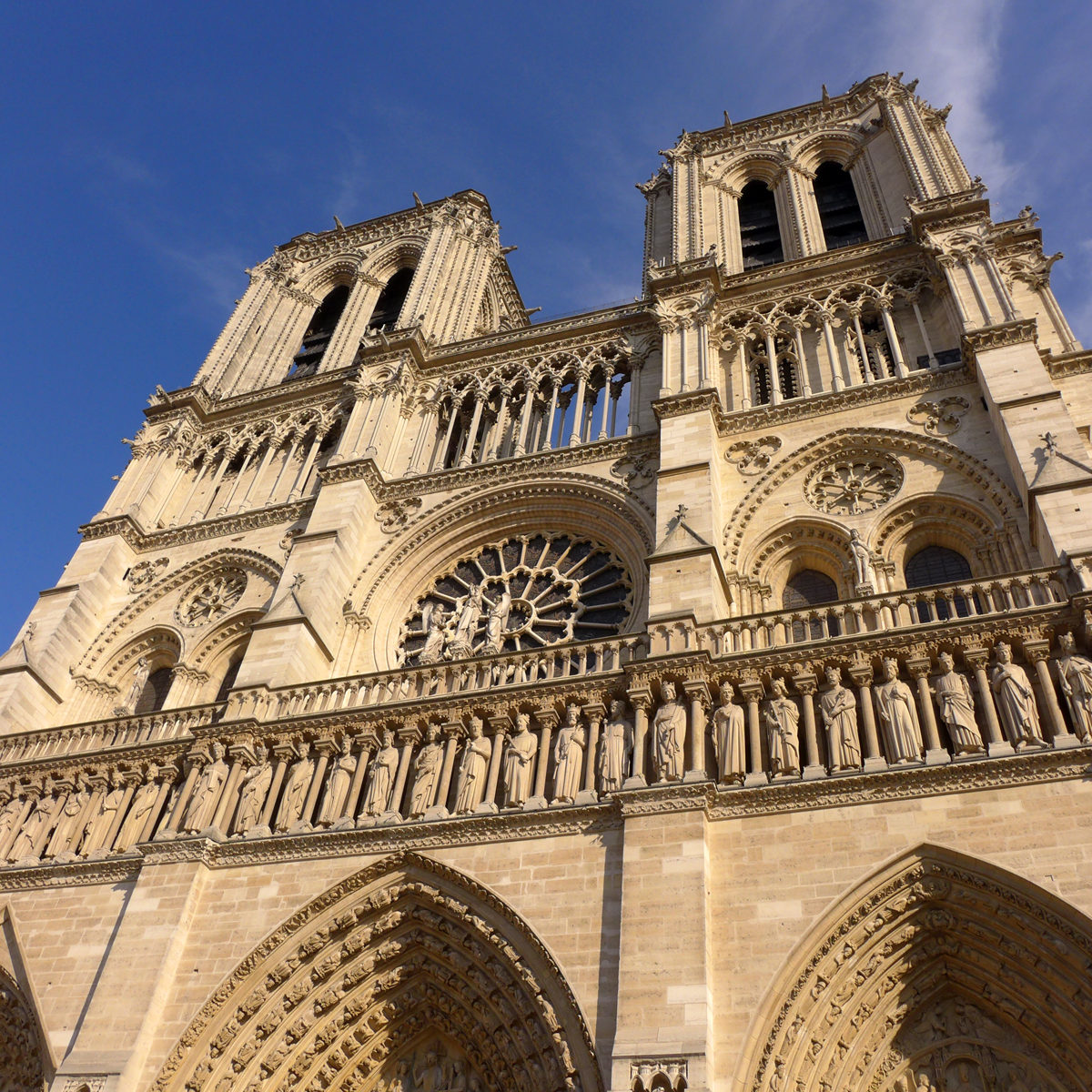 Other Places of WorshipParisReligious places in France

By Tran Follain7 May 2018No Comments

Places of Worship in France 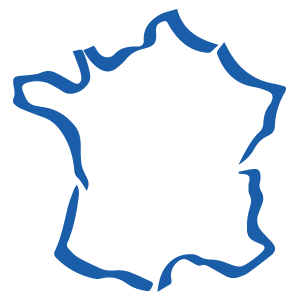 Its fame is not overrated: it is one of the masterpieces of Gothic architecture.
More than a historical monument, this cathedral is above all “the house of God and the abode of men”, because this building, living by faith and prayer of the faithful, is charged with human and Christian experience. This place is a witness to the life of the People of God, the radiance of his charity, his fervent hope.
From its origins, it is the living stones, made up of believers, that give it its true existence.

The many visitors admire the stained glasses and rosettes, the towers, the spire and the gargoyles. They can also discover the treasure of Notre-Dame and try the ascent of the towers to enjoy a panoramic view of Paris. In 2013, Notre-Dame celebrates its 850th birthday. On the occasion of this jubilee, many events are organized and the cathedral renews its campanarian heritage with the arrival of eight new bells and a new drone. The road distances from France are calculated from point 0, located on the forecourt.

Covering an area of ​​approximately 1,200 m², the Notre Dame de Paris square is a square in front of the cathedral, precisely in front of its western façade. Since 2006, the square was named place John Paul II, in tribute to the dead Pope in April 2005. It is also a place of gathering and events. On one side of the square, you can see a statue of Charlemagne by the sculptor Louis Rochet. Under the forecourt, an archaeological crypt presents the remains discovered during excavations in the 1960s and 1970s.