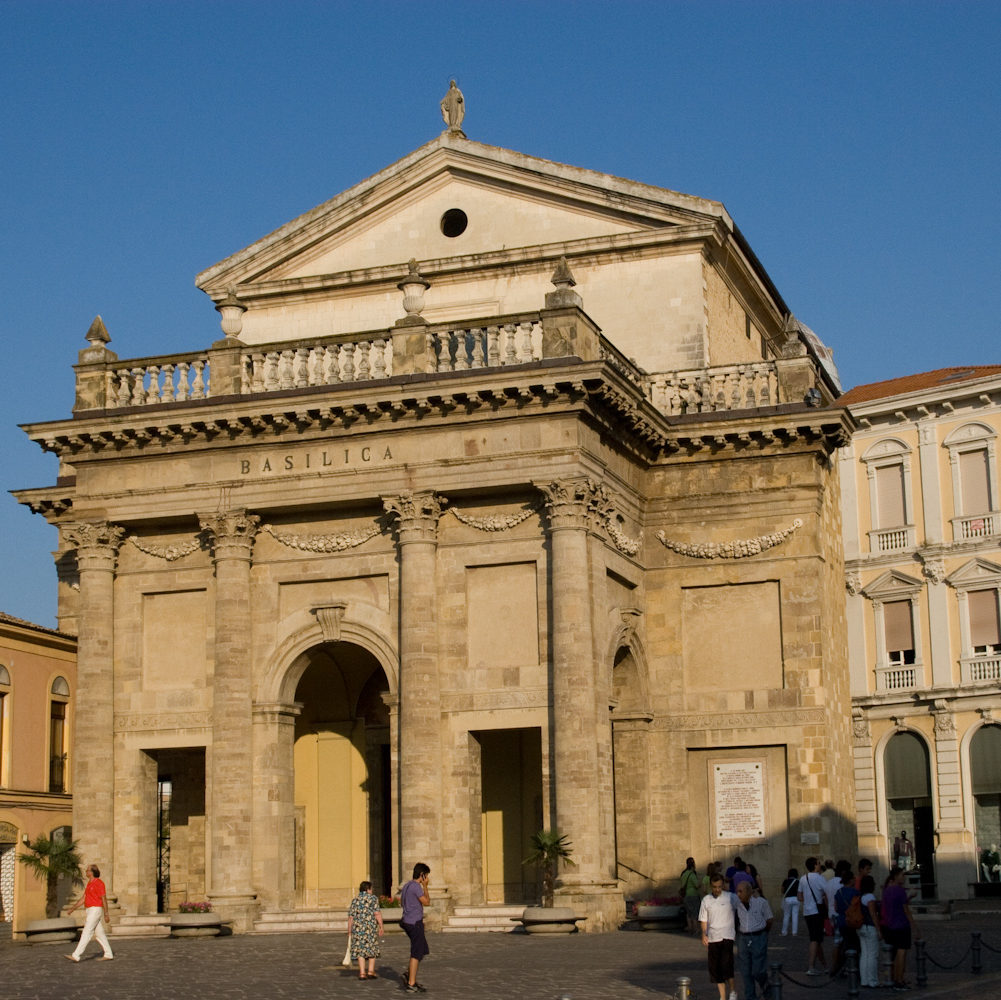 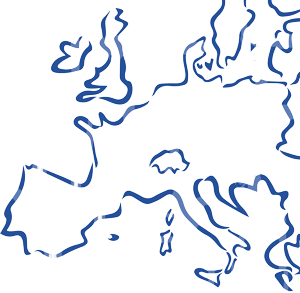 The miracle of Lanciano is a Eucharistic miracle that occurred in the city of Lanciano, Abruzzo, Italy around the year 700, in the church of St. Leonid and Domitian.

The chapel where the miracle took place, was about three kilometers from the city of Ansanum, which took the name of Lanzanum at the beginning of the thirteenth century: a spear appeared in the arms of the city to recall the crusade that liberated the the tomb of Christ, but also and above all by reference to Longin, the centurion who pierced the side of Christ with his spear after his death, because Longin, according to the tradition, was from Lanciano.

The city having been destroyed, was rebuilt a little further, around this old chapel and its monastery. This chapel was replaced in the same place not a church dedicated to St. Francis.